SaviLinx tops the Maine rankings, based on its three-year growth rate. 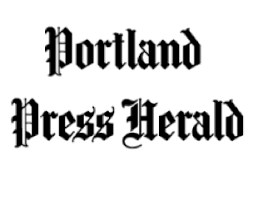 The compilation, which recognizes companies’ growth over a three-year period, was released Wednesday by the business magazine. Companies self report their three-year growth rates and revenue to be considered.

In 2016, eight Maine companies made the list and nine did in 2015.
Among the Maine companies listed this year, SaviLinx in Brunswick was ranked the highest at No. 28 based on its more than 9,000 percent increase over three years. The company, founded in 2013, provides customer service and back office and technical support to commercial and government clients. It reported 2016 revenues of $11.4 million.